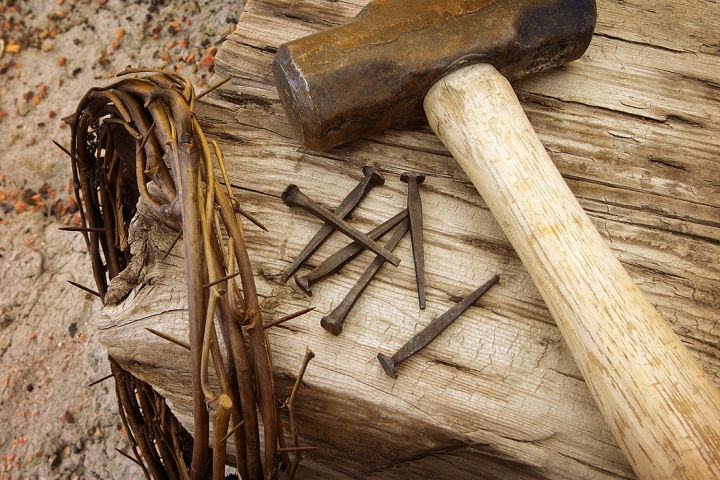 THE KNOWLEDGE OF HIM IN HIS DEATH

As a continuation of our previous thoughts on Coming to the Knowledge of Jesus Christ, we would consider the last part of the Knowledge of our Loving Savior that Paul, his ambassador, highlights in the scripture below:

That I may know him, and the power of his resurrection, and the fellowship of his sufferings, being made conformable unto his death;

As we discussed the first two parts in the previous rotulus, (The Power of His Resurrection and The Fellowship of His Sufferings)—a background worth having before reading this rotulus, we will now see what the “Knowledge of the Conformity to His Death” brings. 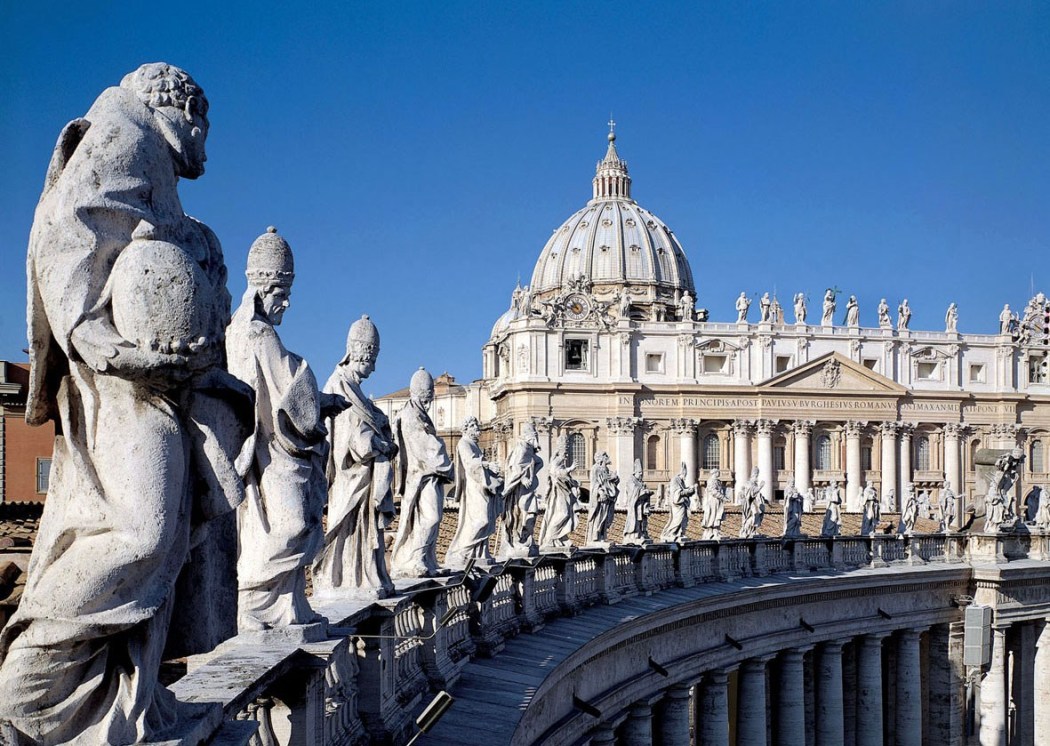 ARE YOU STILL ROMAN CATHOLIC?

1. And I stood upon the sand of the sea, and saw a beast rise up out of the sea, having seven heads and ten horns, and upon his horns ten crowns, and upon his heads the name of blasphemy.
2. And the beast which I saw was like unto a leopard, and his feet were as the feet of a bear, and his mouth as the mouth of a lion: and the dragon gave him his power, and his seat, and great authority.
3. And I saw one of his heads as it were wounded to death; and his deadly wound was healed: and all the world wondered after the beast.
4. And they worshipped the dragon which gave power unto the beast: and they worshipped the beast, saying, Who is like unto the beast? who is able to make war with him?

There are certain terms we must understand in order to fully grasp the message being portrayed in this rotulus:

END_OF_DOCUMENT_TOKEN_TO_BE_REPLACED

THE MIRACLE WAR — Part 1
In the previous rotulus, we delved into the valley of dry bones. It was recalled how that the nation Israel fought many wars in recent times the same as the days of old and how that God gave them victory in those wars. We walked through the 6-Day War, Yom Kippur War (Holy War) among many […]
0 Likes · 8 months ago

WHAT IS THE NEW TESTAMENT?
There's a growing fallacy amongst enthusiastic New-Age Christians to relegate the place of a victorious life. This they do by twisting scriptures to project a Christ who introduced a New Testament that requires those who would accept Him to simply, verbally profess belief in this Christ and in His death and that is sufficient to get them an automatic ticket! Is that what the New Testament is about?
2 Likes · 10 months ago

THE PROCESS AND STAGES OF SA..
There is Salvation as deliverance and there is the Salvation unto Redemption. We are focusing on SALVATION UNTO REDEMPTION
3 Likes · 1 year ago

THE VALLEY OF DRY BONES
Today, being the hey-day of the prosperity gospel, Ezekiel 37 has been carnally interpreted by many yet this hold a major significance as to what happens in this endtime. Let us look into this together.
4 Likes · 2 years ago