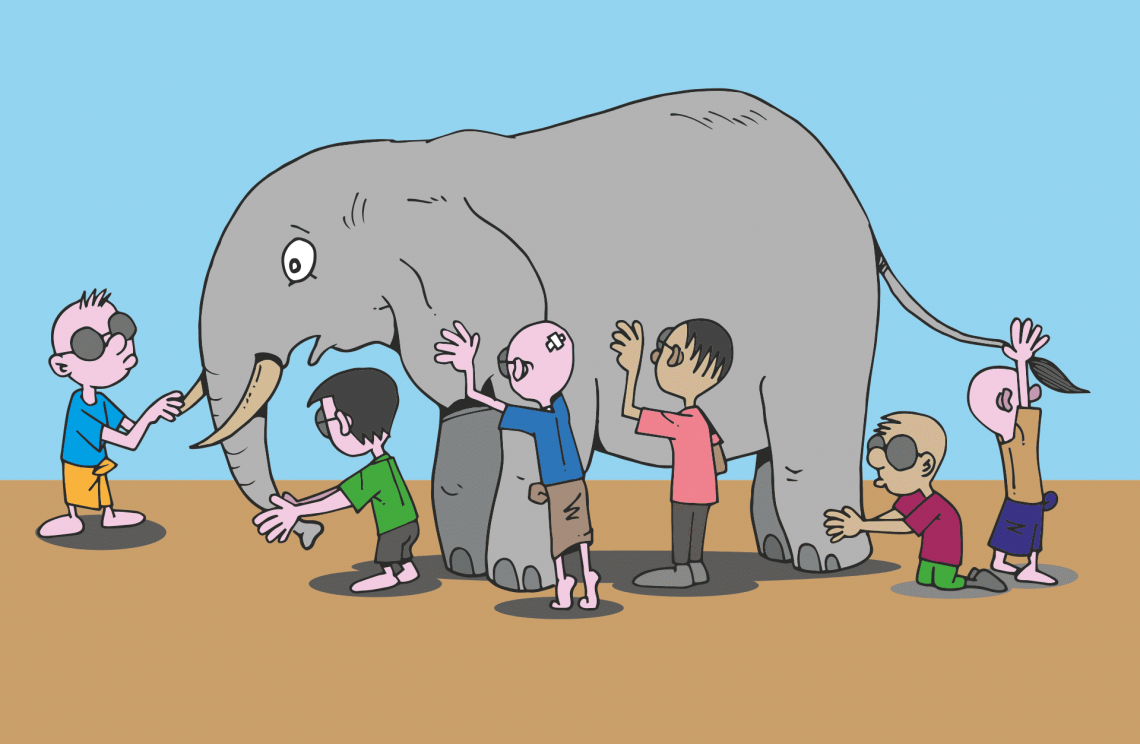 Posted by Gideon Ejiofor in Tagged with Tags: assumptions, beliefs

Supposing He Was With Them

42. And when he was twelve years old, they went up to Jerusalem after the custom of the feast.
43. And when they had fulfilled the days, as they returned, the child Jesus tarried behind in Jerusalem; and Joseph and his mother knew not of it.
44. But they, supposing him to have been in the company, went a day’s journey; and they sought him among their kinsfolk and acquaintance.
45. And when they found him not, they turned back again to Jerusalem, seeking him.
46. And it came to pass, that after three days they found him in the temple, sitting in the midst of the doctors, both hearing them, and asking them questions. 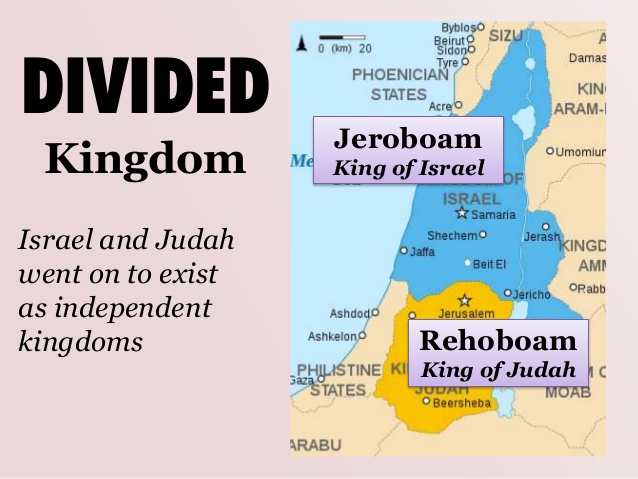 Posted by Gideon Ejiofor in Tagged with Tags: endtime, israel

In the previous rotulus, we delved into the Nation Israel—running through the promise of God to Abraham, the establishment of the Nation Israel and the Israel-Arab connections. The theme, “God’s endtime dealings with Israel” is to walk Israel through history and convey by the scriptures expectations for Israel in this end of time.

And I will restore to you the years that the locust hath eaten, the cankerworm, and the caterpiller, and the palmerworm, my great army which I sent among you.

The people of Israel eventually got into the promise land yet Satan’s charade of attack was not yet over. This is because Satan knows the placement of Israel and the glory Israel has with God.

END_OF_DOCUMENT_TOKEN_TO_BE_REPLACED

THE MIRACLE WAR — Part 1
In the previous rotulus, we delved into the valley of dry bones. It was recalled how that the nation Israel fought many wars in recent times the same as the days of old and how that God gave them victory in those wars. We walked through the 6-Day War, Yom Kippur War (Holy War) among many […]
0 Likes · 2 years ago

WHAT IS THE NEW TESTAMENT?
There's a growing fallacy amongst enthusiastic New-Age Christians to relegate the place of a victorious life. This they do by twisting scriptures to project a Christ who introduced a New Testament that requires those who would accept Him to simply, verbally profess belief in this Christ and in His death and that is sufficient to get them an automatic ticket! Is that what the New Testament is about?
2 Likes · 2 years ago

THE PROCESS AND STAGES OF SA..
There is Salvation as deliverance and there is the Salvation unto Redemption. We are focusing on SALVATION UNTO REDEMPTION
3 Likes · 2 years ago

THE VALLEY OF DRY BONES
Today, being the hey-day of the prosperity gospel, Ezekiel 37 has been carnally interpreted by many yet this hold a major significance as to what happens in this endtime. Let us look into this together.
4 Likes · 3 years ago